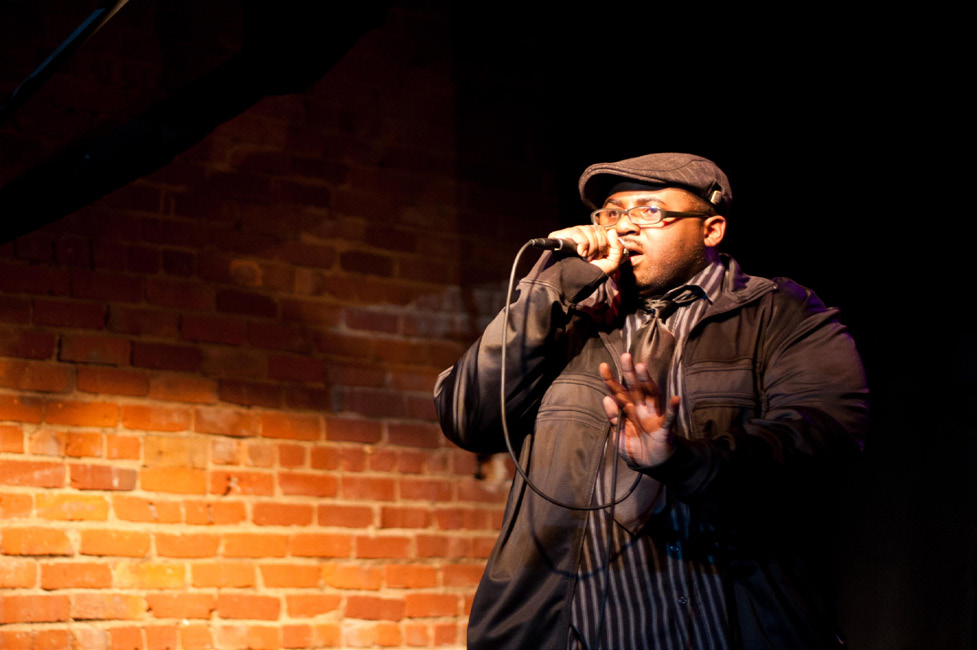 After David Verde attended his first PechaKucha Night in Charleston, South Carolina last October, he knew he needed to bring the event to Southwest Virginia. “I have several friends down there who are very invalided with the event,” he explained. “It’s like a rock concert for $5. I had to bring one home to our area.”

Seven years ago architects Astrid Klein and Mark Dytham of Tokyo, Japan created the first ever PechaKucha Night, a networking event where creatives can come together to talk about their projects and endeavors. PechaKucha, a Japanese term for “chit chat,” serves as a great description of the presentation format, in which you show 20 slides, each for 20 seconds. The official PechaKucha website states, “It’s a format that makes presentations concise, and keeps things moving at a rapid pace. PechaKucha Nights are informal and fun gatherings where creative people get together and share their ideas, works, thoughts, holiday snaps – just about anything really.” Many people have compared PechaKucha Night to TED Talks, but Klein and Dytham disagree. “TED is top down, PechaKucha is bottom up!

David quickly contacted the global PechaKucha office in Tokyo to request to use the event trademark in Southwest Virginia. Two weeks later he was approved and the planning began to create a regional PechaKucha for the Roanoke and New River Valley region. “For such a small area, there are many groups of people trying to do good things, but it seems they have gotten into a rut of unintentionally exclusivity, making it hard for others to get involved,” he says. “I also think there is far more happening in our area outside of downtown Roanoke and Virginia Tech and people need to become aware of it somehow. Southwest Virginia and especially the Roanoke and New River Valley need to come more openly connected. We’re too close to one another to think our communities don’t effect one another.”

“Roanoke and New River Valley need to come more openly connected. We’re too close to one another to think our communities don’t effect one another.”

The event is now happening in over 500 cities worldwide, and PechaKucha Night Southwest Virginia is growing right along with it. The first local event, which took place this past February, was organized and put on almost completely by David. “My wife helped out on the day of the event. If it weren’t for some of my personal friends and the presenters who came out to speak for the first night, it wouldn’t have been able to happen. It was a group effort, which is the whole idea behind PechaKucha, I think.” Thankfully, David no longer has to run the show alone. “I now have a growing team of incredibly motivated and talented individuals who believe in PechaKucha’s mission.”

A variety of topics were presented at the first and second PechaKucha Nights, both of which took place in downtown Roanoke. Presenters ranged from Erica Mason of Hired Guns discussing “20 Steps to Creative Success” to 13-year-old Jacob Wynn excitedly explaining the rules and terrain of Christiansburg’s Wolf’s Ridge Paintball. In fact, the diversity in subject matter is what makes each PKN so great. “Good PechaKucha presentations are the ones that uncover the unexpected, unexpected talent, unexpected ideas,” the website reads. “Some PechaKuchas tell great stories about a project or a trip. Some are incredibly personal, some are incredibly funny, but all are very different making each PechaKucha Night like ‘a box of chocolates’.”

David’s mission for the Southwest Virginia chapter of PK is clear: “I want PechaKucha to become the first thing people think of when it comes to where to find out what incredible things people are doing and things happening in our area. PechaKucha belongs to each town and city in SWVA, each presenter past present or future, every sponsor, every person who attends, and people who don’t know about it yet. If people take ownership for PechaKucha, in turn I hope they will take ownership of the community they live in and its neighboring communities. Ownership is how communities grow and flourish.” 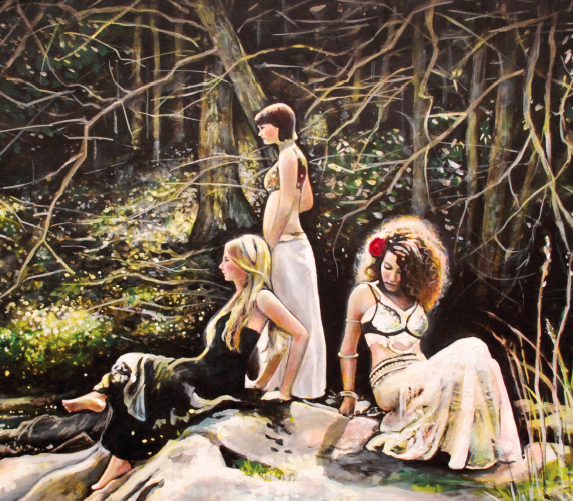 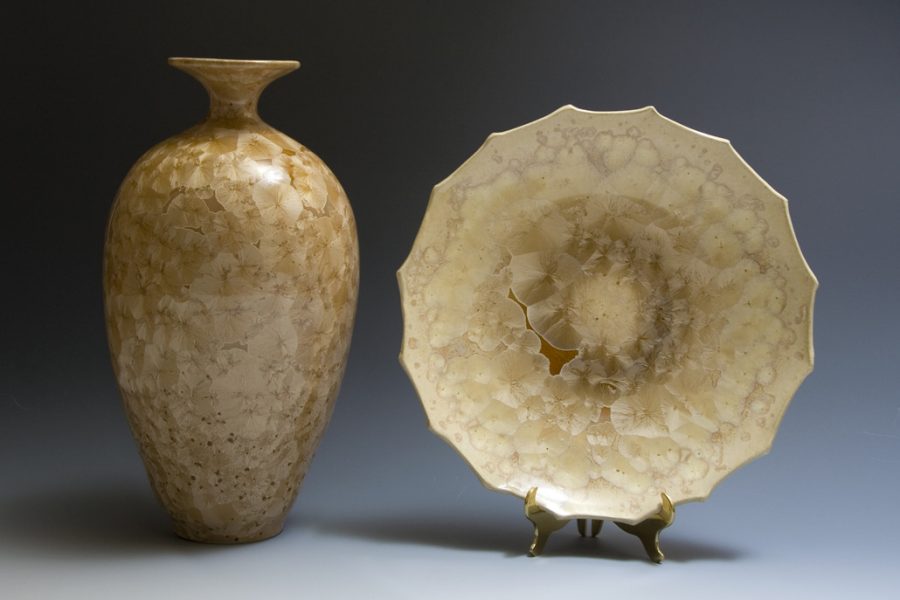