It takes little more than a glance to appreciate the detail that goes into Eddie Resnick’s illustrations. “That one took 52 hours,” he says, pointing out a detailed sketch of a lion as I flip through his portfolio. “The ball point pen takes me twice as long.” He starts each piece with a sketch which he then goes over with a Micron, finishing some of them with colorful Faber- Castell India ink. “I work on them when I get bored at work, if no one is there.”

Eddie’s interest in illustration started when he was in elementary school and he has been doing it ever since. “A friend and I were in a contest to draw the owl for the front page of the yearbook for our grade. He told them that I cheated, so I didn’t get chosen. So I was like, ‘I’m going to beat this kid. I’m going to get better than this kid if it takes me my entire life.’ I think that’s what started that.”

And his competitiveness didn’t stop there. Two years into his college education, Eddie is waiting to hear if he has been accepted into VCU’s highly-competitive illustration program. “[It] would be a great opportunity. They’re fourth in the nation right now.” He is hoping to make the move to Richmond with a friend and to possibly start a t-shirt design company in the future.

While many of his pieces are of animals, the trend is not intentional. “I do like animals, but it’s just whatever I feel like drawing. Anything that I feel I can portray on paper, I try to do. A lot of it is imagination based. It should be what you can think of, and what your capabilities are.” 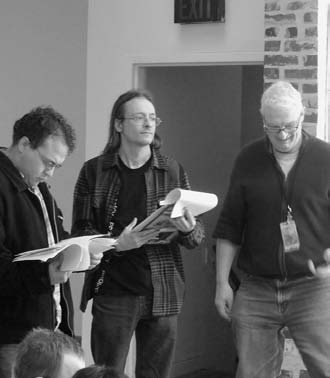 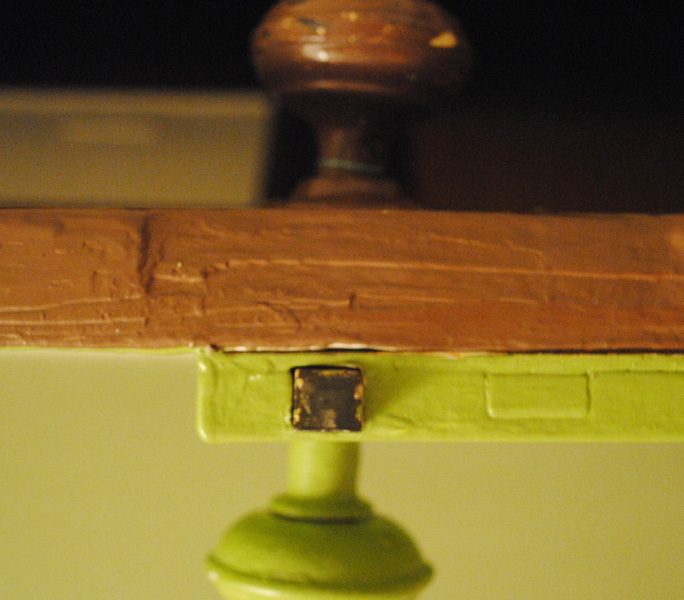 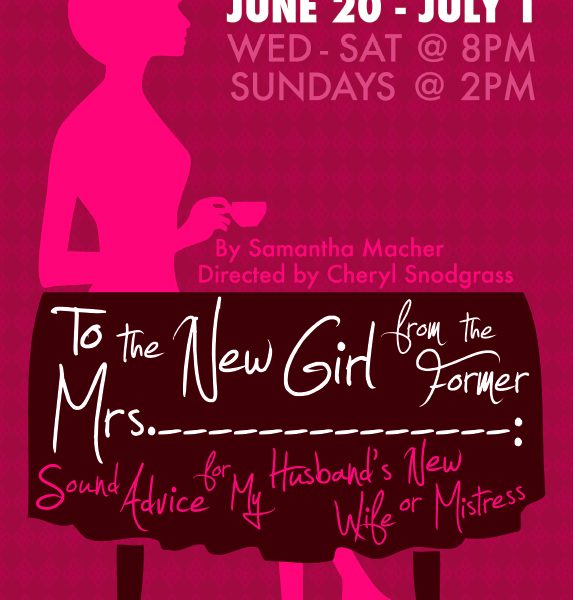 Samantha Macher’s “To the New Girl from the Former Mrs. _”